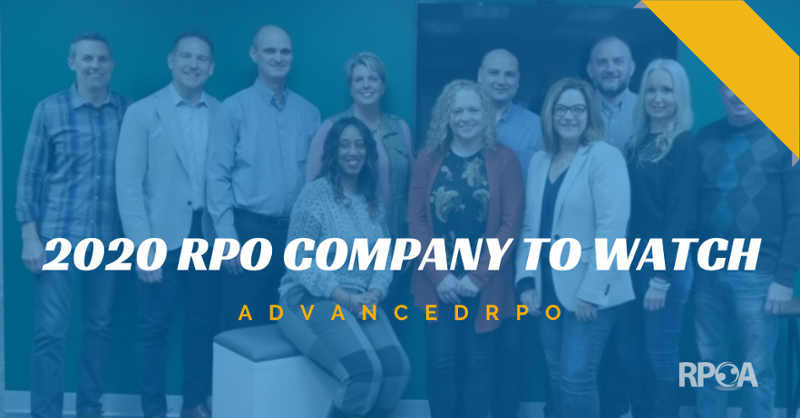 A company’s most valuable asset isn’t the product or service it delivers, no matter how unique or groundbreaking. It’s most valuable asset is its people. This rings especially true for growing businesses. It’s all about having the right people in place, which is why many mid-sized companies are turning to RPO providers to help them find the best talent.

END_OF_DOCUMENT_TOKEN_TO_BE_REPLACED

The Hueman Touch in the RPO Industry 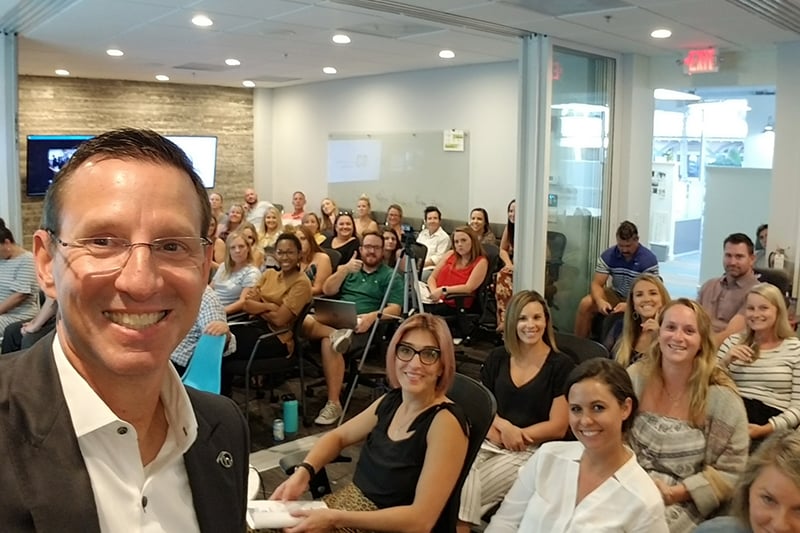 Hueman is a nationally and globally recognized recruitment firm based in Jacksonville Beach, Florida. Hueman is the only organization in the country to be named a Best Workplace 15 years in a row and is the parent company to four organizations, including Recruitment Process Outsourcing firm, Hueman: Your RPO Partner. Hueman offers a range of custom RPO services to a variety of partners across various industries, including healthcare, automotive, education, manufacturing and more. As a Recruitment Process Outsourcing (RPO) partner, Hueman helps clients get a hold on their recruitment so they can attract and retain top talent.

END_OF_DOCUMENT_TOKEN_TO_BE_REPLACED 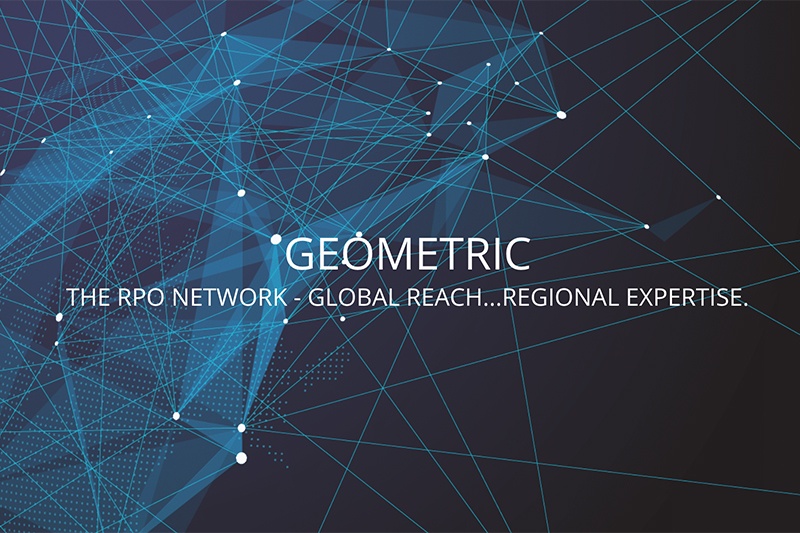 Success of any business depends on several factors including but not limited to: habits, beliefs, passion, flexibility, attitude, and yes, relationships. For Method3 Founding Partner, Mark Lukens, relationship is what drives client success and what recently led to a new impactful partnership. “From a business philosophy perspective, I believe that one of the primary ways we can measure our own success is through the number of lives we touch and relationships we build,” says Lukens.

END_OF_DOCUMENT_TOKEN_TO_BE_REPLACED 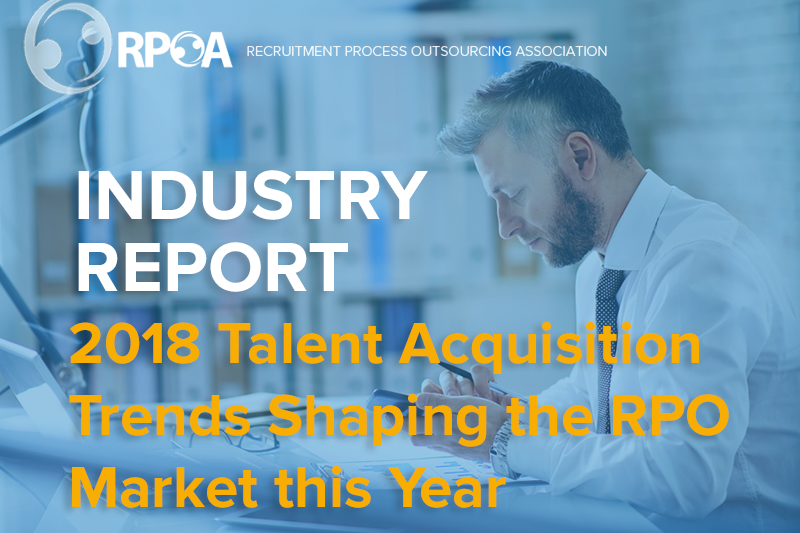 Last year was a competitive year for employers in the United States, with the job market growing continually throughout the year. According to the Bureau of Labor Statistics (BLS), unemployment rates dropped over the year, from 4.8% in January 2017 to 4.1% in November 2017, with a 2.1 million gain in payroll employment growth.

2017 also brought a series of political and policy changes that will be felt well into 2018 and beyond, as the Trump administration began its tenure, intent on rolling back employment policies and legislation from the last administration.

This report details some of the trends and market influencers that will play a role in the talent acquisition space as we move into 2018. We’ve reached out to several talent acquisition experts to get their insight  on what talent acquisition leaders should keep an eye on as 2018 progresses, and how they can stay prepared for the changes and challenges to come.

END_OF_DOCUMENT_TOKEN_TO_BE_REPLACED

Advice to Keep Your Business in Action During a Storm 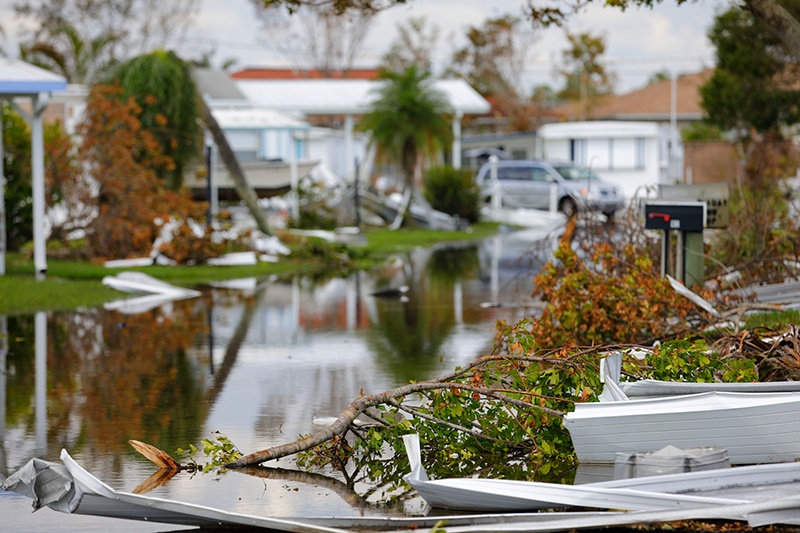 During our last coverage of disaster planning and management, we heard from People Science on their encounter with Superstorm Sandy and how business had to continue on, despite several weeks of change. In this article, we look at another RPO’s brush with Hurricane Irma and offer some advice from the experts on keeping your company (and clients) afloat during a natural disaster.

END_OF_DOCUMENT_TOKEN_TO_BE_REPLACED 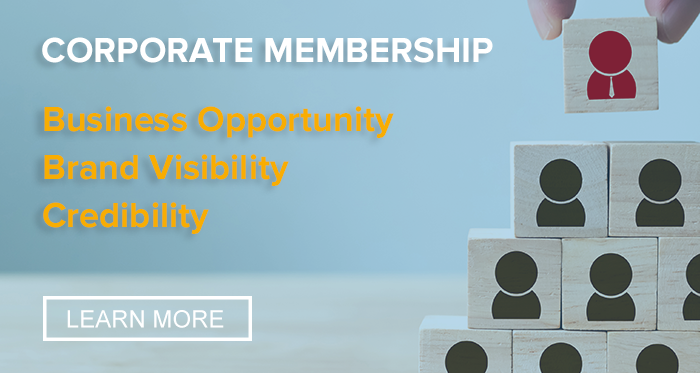 GET INSTANT NOTIFICATION OF NEW POSTS