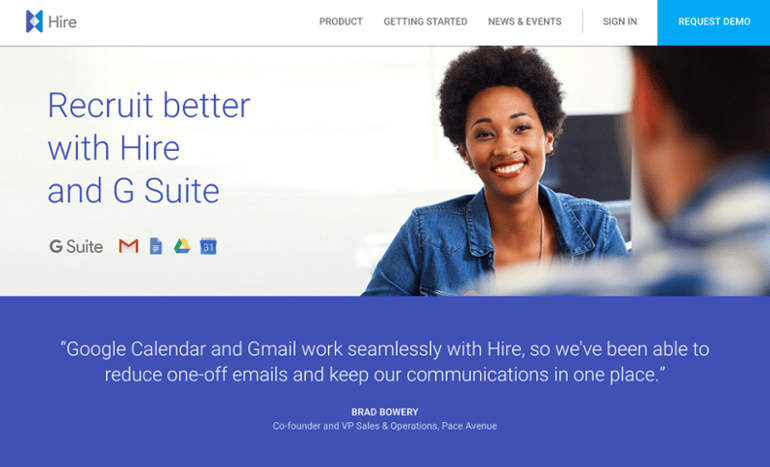 There is a new disrupter in the recruiting technology world, and it is none other than good old Google. The search engine behemoth is repurposing its core capability of online search to introduce a new job board (Google for Jobs) and an applicant tracking system (Google Hire). For a review of Google’s new software and their impact on the recruiting technology market, this week’s #RPOAWeekly curates the latest information on Google Hire and Google for Jobs.

Hire, Google newly introduced applicant tracking system, is initially aimed at small and medium-sized U.S. businesses. Through Google Hire, an HR manager can view the schedules of all the employees who will be part of the interview process, thanks to an integration with Google Calendar. Coordinators can keep track of all their candidates in Google Sheets and have initial conversations using Google Hangouts. Companies using Google Hire can choose where on the web to display job listings. That includes sites like Glassdoor and Indeed and even in Google search results through the recently introduced Google for Jobs feature. Google Hire will cost extra, and pricing will vary based on company size. Listings for high-level positions can be promoted on a more limited basis.

Google to Launch a Jobs Search Engine in the U.S. by Tech Crunch

This June, Google launched a new job board service powered by machine learning and A.I to “better understand how jobs are classified and related, among other things.” Google announced they will initially partner with LinkedIn, Facebook, Careerbuilder Monster, Glassdoor, and other services. The service will also show applicants things like commute time, to help them figure out if the job is too far away to consider.

Google is not only making candidate’s job hunt easier, but it is forcing recruiters to be far more specific and detailed in their job posting. Allowing candidates to have a much clearer understanding of the specificities of the role they are interested in. " It’s the same Google we love and trust but with much more efficient search parameters for jobs.” For employers, finding applicants online will require the same marketing skills as content marketing and search engine optimization (SEO). “It’s the same as any type of content you put online. As long as it is well-written and consistent, it will show up organically on Google.”

ATS Executives Sound Off on Google Hire by ERE Media

Aside from Indeed, most job boards seem to be pretty giddy about Google for Jobs and the free traffic they receive from the world’s most popular search engine. Snagajob has said it has seen a 17 percent increase, and even itty-bitty YourMembership is touting a 12 percent bump. Now comes Google’s own applicant tracking solution, Hire, and it’s hard to see why any ATS would embrace this new reality. Unlike the love job boards are showing Google for Jobs, there doesn’t seem to be any residual benefit in what is direct competition. 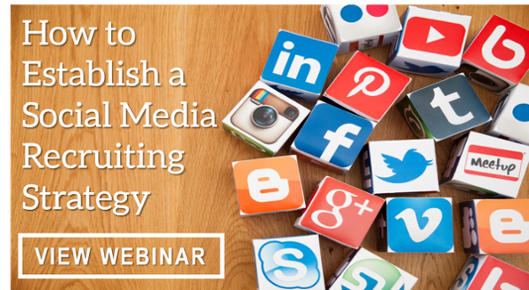 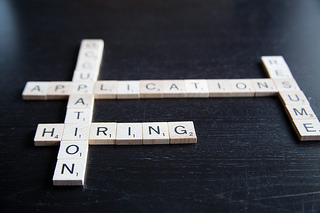 How to Measure Your Recruiting Performance (Part 1 of 2) 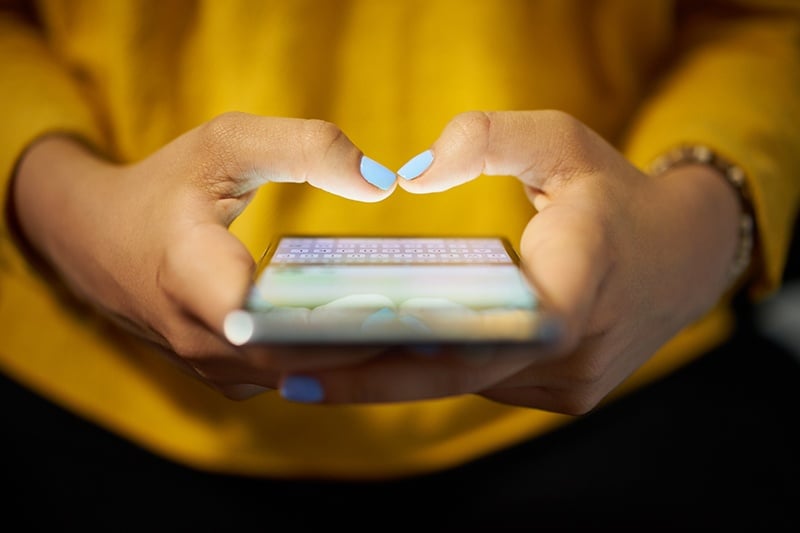 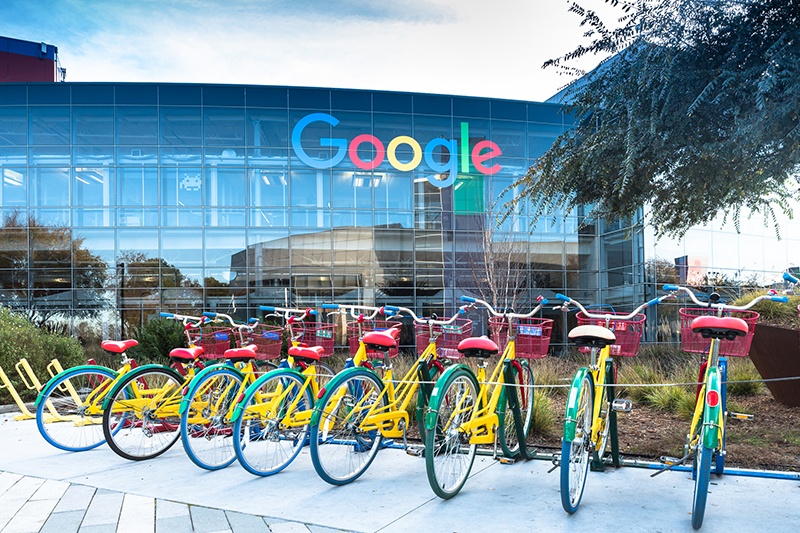