Why is Effective Recruiting a Challenge for So Many Employers?

When nearly half of new hires fail within 18 months, something is wrong, and that wrong something isn't with the candidate. Employers are having a hard time recruiting effectively, whether it's in determining what's needed in a successful candidate, or in properly vetting a candidate, or in getting past the resume and listed experience to find expertise and cultural fit. Here's why effective recruiting is such a challenge for so many employers:

The 'Skills Gap' is Real, but It's Not Always the Candidate's Fault

The main challenge for employers in effective recruiting is finding someone with the right skills to be successful in the open position. There are currently 3 million open jobs in the country, and about 12 million people out of work. Part of the reason is that some sectors, particularly manufacturing and other technical trades, can't find people with the skills to weld, to fix cars, to drive an 18-wheeler or to repair appliances. Granted, these aren't skills that are taught at the typical four-year university and these aren't typically skills that anyone can pick up off the street or on their spare time.

Although not taking the time to learn skills is the candidate's fault, what isn't the candidates fault is when employers aren't sure of the skills needed for the open position. Employers are unsure, or ask for the wrong skills, when they don't update their job descriptions or when the job description is poorly written and doesn't communicate the needed skills effectively. There's also always the possibility that the hiring manager changes his/her mind about the skills needed, and so candidates end up applying for a job that doesn't exist anymore because someone within the company changed the required qualifications. Effective recruiting is particularly challenging for employers that don't know what they're recruiting before they start the process.

They Make the Bad Hiring Decision to Start Hiring

We've previously discussed bad hiring decisions and how to prevent these decisions on this blog, but one decision that these blog posts did not cover is the decision to start hiring in the first place. This turns out to be a bad decision for some employers because

Why else are employers having such a hard time with recruiting? Have you overcome a hiring challenge at your organization? If so, what was the challenge and what did you do? Let us know in the comments! 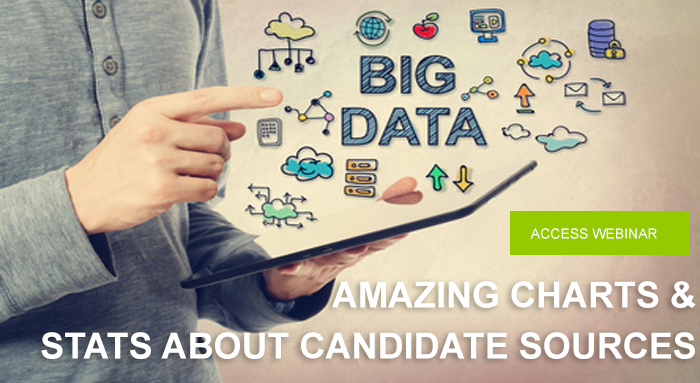 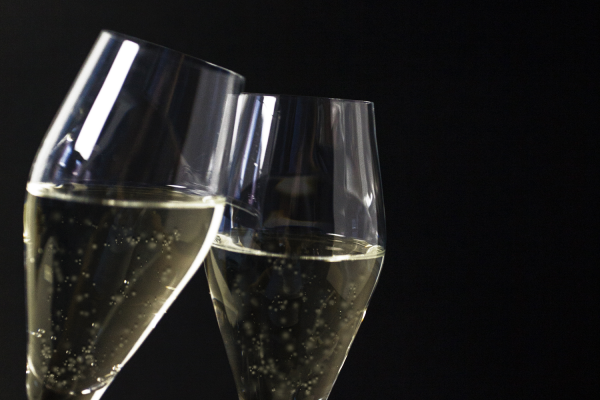 Hiring and Recruiting for the Holiday Season

Tech and IT Recruiting News Roundup 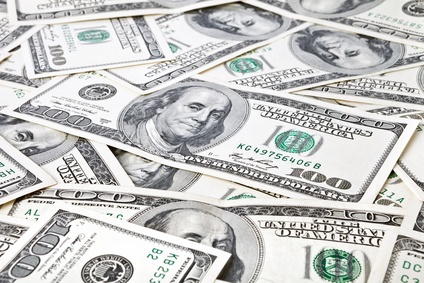 The Cost of Recruiting Talent