In a strong economy, like the current U.S. economy, companies grow their workforce rapidly to meet demand and deliver results. Recruitment process outsourcing, as a talent acquisition solution, has the added advantage of enabling companies to scale up or down their workforce capacity. A recruitment process outsourcing solution providers the technology, methodology, and people to recruit in these conditions.

This week we launch our reporting on the job market. In this edition of the RPOA Weekly, we focus on the U.S. economy and the job market conditions, in particular, as it applies to the recruitment process outsourcing industry.

According to economists, the job market is growing tighter with more job openings and a smaller pool of candidates. But how does the labor market look for talent acquisition practitioners, specifically recruiting professionals? In this article, the RPOA interviews Advanced RPO’s President, Pam Verhoff for an analysis on the job market conditions in different industries and geographies across the United States, and asks about her expectation for the upcoming year.

Janet Yellen, Federal Reserve Chair, might be seeing the labor market half full but not all agree. According to Yellen, the steady job growth is an indication that people from the sidelines (such as new graduates) are now joining the workforce causing the participation rate to become steady “or even creep up.” However, some analysts are not so positive and see another explanation for jobless numbers as people staying longer as unemployed instead of dropping out the labor market.

A new report by the Bureau of Labor Statistics shows information about the job market as of August 2016. Important information includes total payroll employment, unemployment numbers and the unemployment rate, as well as which industries added or lost jobs and industry-specific employment trends. Report concludes with data on average hourly earnings and a summary of the overall jobs gained and lost in the past few months.

While job growth is on the rise, there is an increasing mismatch between the requirements of the available jobs and the skills of the available workforce. The article cites the monthly Job Openings and Labor Turnover Survey (JOLT) from the Labor Department to show that conditions in the labor market are tightening, which could lead to increased wage growth. It also takes a look at the openings in different industries, concluding with a discussion of slow wage growth and its impact on inflation.

This article looks at recently released information on falling jobless rates, noting that the time of the article’s release was the 81st consecutive week that unemployment benefit claims remained below 300,000. It also reviews the four-week moving average of claims, payroll and the pace of job growths to present a holistic view of the housing market, along with information of federal interest rates and house resale numbers. 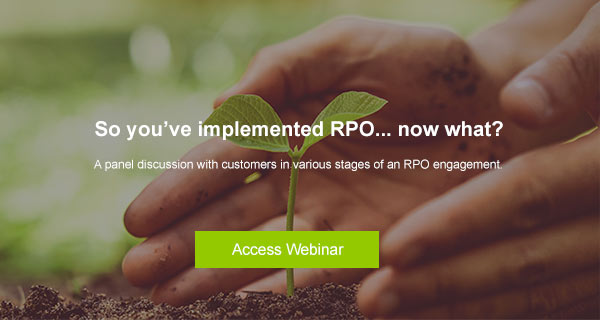