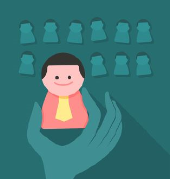 You might think that you need to be established in your field before you can negotiate for a better salary, but you'd be wrong. It's fairly common place for recent graduates to discuss the terms of their new contract, and you shouldn't let the opportunity pass you by! Below, you can find some of the methods you can use in your negotiations.

Check It's The Right Time

There's no point discussing your salary before you have an official offer, and yet you'd be surprised at how many people still do. You want to wait until the job offer has been confirmed. Ideally, you should wait until you have it in writing, since verbal contracts are harder to prove. As an outsourcing practitioner, this can be even trickier – employers will often want the written contract to include money. Try to ensure you have at least an email confirmation of the job before starting negotiations.

Occasionally, you might suggest a salary only to be met with benefits instead. Some people would write these off, but actually spend the time looking over them and you might get a better deal than you thought! Benefits like full medical coverage, paid parking or stock options can sometimes work out better for you than some extra cash, but you'll need to look at the fine details. Company cars can be one of the most worthwhile benefits, and are worth bringing up in negotiations in you know others of a similar level at the company have them. It may also be worth asking about tuition reimbursement and pension plans here too. These are rarer for those of you being brought in as external contractors, but for long-term jobs they're well worth checking.

If you've got your heart set on that higher salary, don't just ask for it. You need to persuade them you're worth it. You're clearly good at this – they've given you a job offer after all – so now is the time to build on that. This is often easier for men than women, as women can feel as though there's a risk of being looked down on for being aggressive. If you're worried about that, try a collaborative approach – talk about what you'll be bringing to the company, and make it about them, rather than you. For contractors, it may be worth discussing what other jobs you have open at the moment as making yourself appear in demand will make your employers more willing to try and keep you.

This is one of the most important parts of negotiating – you need to do your research. Spend some time looking up the average starting pay of those in your field, in your location and within similar companies. The worst thing you can do is to pick a number that's way too high, as you'll look like you don't know what you're talking about. Whilst it'll vary by a couple of thousand, if you're in the right range it'll make negotiations much easier. Feel free to compare it to previous contract work, since rates do vary depending on experience.

Learn When To Accept 'No'

Sometimes, a company will shut you down straight away with 'we don't negotiate'. If this happens, you want to know whether they're the kind of company to push it with or to accept the answer. Again, research is vital. Sometimes they'll refuse a specific aspect of what you want – in which case, suggesting alternatives (especially regarding benefits) are acceptable. Remember, your reputation is at stake here so make sure you can judge the situation and know when to stop – otherwise you might do more harm than good to your future career. Freelancers are especially at risk, as a bad reputation will spread throughout their associates – possibly limiting your work in the future!

In general, negotiating the salary you deserve is well worth the investment – the extra couple of thousand now will pay off in further raises down the line. Plus, showing you're a competent, capable negotiator with an idea of your own worth is a great image to give off and one likely to serve you well in future.

This is the guest post by Christopher Austin and TheGapPartnership.com! 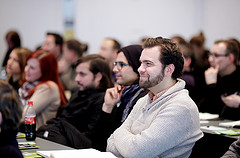 Hot Tips and Salary Negotiation Advice to Increase Your Salary 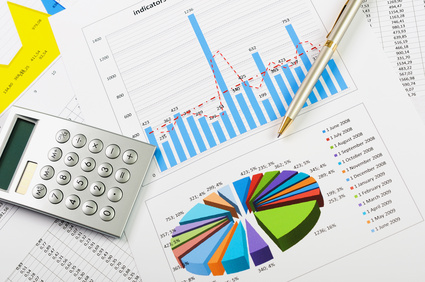