Obamacare's Impact on Hiring and Recruiting 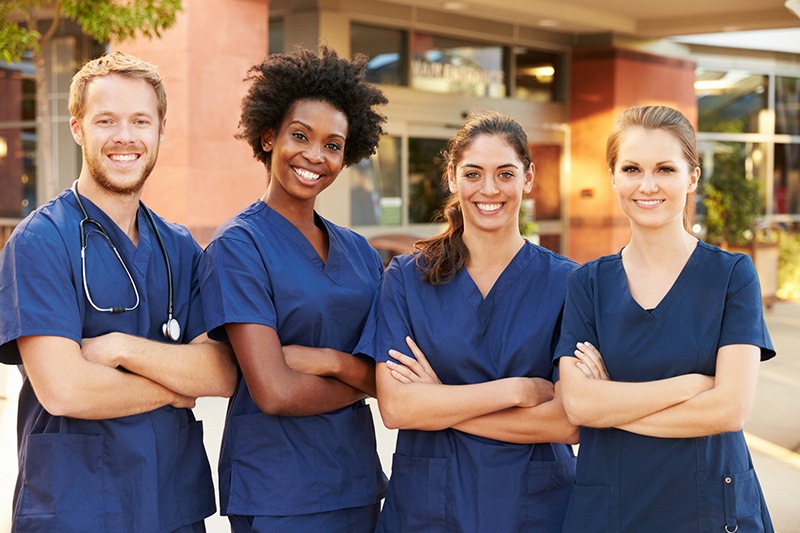 Under the new health care law, employers with more than 50 employees are required to provide health insurance, or face fines. The new law and its rules have started a lot of debate on how these changes will impact businesses and their hiring decisions. Some experts argue that there will be a period of uncertainty and open positions as companies, especially small and medium-sized businesses, figure out what their costs are going to be before they start hiring full time workers again. An October 2013 survey of 500 businesses found that 78% of them said Obamacare will have no impact on their hiring plans. So, what's really going on with Obamacare and hiring and recruiting?

Anxiety Over Providing for Low-Wage Workers

Although the deadline for employers has been pushed back a year, this hasn't relieved all the anxiety employers have about the new health care law. One of the biggest anxieties is providing coverage that's affordable for low-wage workers while offering coverage that's also acceptable to higher wage employees. Since the rules prohibit companies from offering two different sets of benefits, it's possible that companies will get around those rules by turning their low-wage workers into independent contractors or a 100% contingent workforce.

Making Changes to Staffing Now to Avoid the Mandate

Since 50 employees (full-time workers as well as part-time workers who work at least 30 hours a week) is the benchmark for companies to start offering health insurance, surveys have shown that many employers will reduce hiring, reduce hours, or both to avoid meeting the threshold. Those that meet the threshold, but don't provide insurance to employees who qualify, face a $2,000-per-employee penalty. This seems like short-term solution to a long-term problem. First, the IRS will be vigilant against companies that try to mis-classify workers just to avoid the mandate. The agency will look at a number of factors, including the employer’s level of control over a worker, the duration of the relationship, and the payment structure. So, it's important for companies to be careful about making these changes simply to avoid the mandate.

Second, by reducing hiring and reducing hours, employers run the risk of annoying or burning out their employees. If you need to hire, and you're choosing to instead spread that workload across your current employees, then expect productivity and morale to take a small hit. If that small hit lasts long enough, then employees may leave or be less engaged. After all, your employees may think that they're being sacrificed for the bottom line, especially when they're working harder with less and still not receiving health insurance from their employer.

Contract Hiring is on the Rise

Employees and job candidates may not want to hear this, but contract hiring is on the rise and is outpacing traditional hiring. Year-over-year contract staffing growth is 7.5%, putting contract hiring at its highest levels since 2006. It's an option for employers who want to hire the help but don't want to offer the benefit, although contract workers may not like the insecurity of the employment. However, contract workers are a bit safer from IRS scrutiny than a 1099. With contract workers, the burden of health coverage falls to the staffing firm and not the employer using hiring the staffing firm to provide workers.

Also with this shift of contract hiring is the switch to part-time staffing. Besides reducing hours or even laying off full-time employees all together, more than 40% of CFOs say their companies will consider switching some jobs to less than 30 hours per week or targeting part-time workers for future employment. To some employers, it may be cheaper to hire two part-time workers in exchange for one full-time employee if it means that the employer doesn't have to provide health insurance benefits.

Overall, the biggest impact of Obamacare on hiring and recruiting is with those small businesses approaching the threshold of 50 employees, or who may be at 51 or 52 employees. If you're already well over the 50, then it's likely you already have health insurance or other procedures in place to accommodate Obamacare without any problem. If you're well under the 50-employee mark, then you're not worried about its provisions. 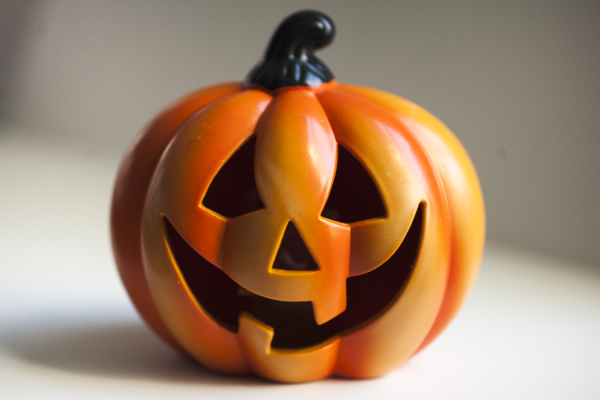 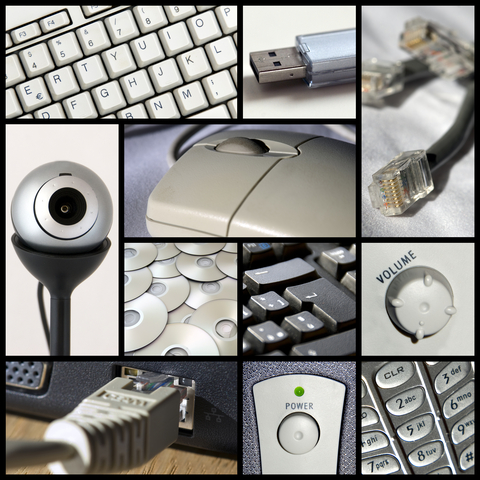 What is the Impact of Technology on Recruitment? 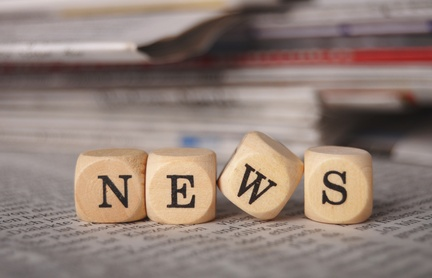 Sources of Hire, Recruiting Problems, and Other RPO News