8 Ways to Close the Gender Gap 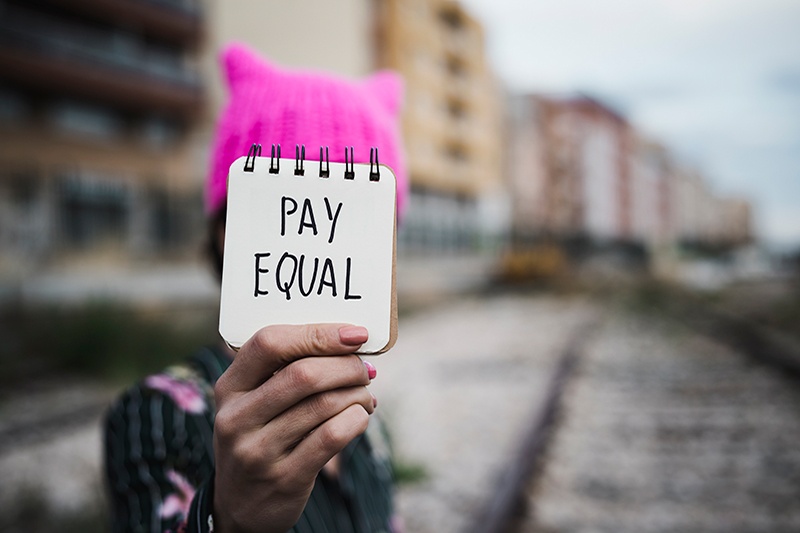 With the growing Me Too movement, the pay gap between men and women in the workforce is being brought into the spotlight. In 2015, American women working full time were paid 80% of what their male counterparts made on average, creating a pay gap of 20% (AAUW 2017). Some companies are striving to close the gender gap and have found that what they perceive and what is reality can be two very different things. Here are seven tips to help a company find balance in their workforce.

A company can toot its own horn and declare that its employees are being paid equally, but this might not be the case. When the business was started the owner may have made an effort to provide equal pay, however, as the company grows, the more likely a pay gap will develop. Marc Benioff, Salesforce CEO, was sure that his company was paying its employees comparably. However, when one of his HR executives ran the numbers, he was very surprised to discover his company suffers from pay inequality and embarked on correcting the issue.

A CNBC story explained 5 things men can do to support women at work, stating that a woman’s success in the workplace comes from mentoring, workplace promotion, and networking. If you say you are creating an inclusive environment, make sure that includes upper management. Have you noticed how many of your top executives are women? Are women given the same chance to contribute to executive discussions as men are and are they heard?

If you are almost certain everyone is getting paid equally, run an audit. An audit will provide you with the actual information, as opposed to what everyone is assuming. While you may look around and see a diverse office, you may be surprised to find out that some employees are being paid less than others. Benioff used audits and other HR statistics to find out where his company’s discrepancies lay.

Even the smallest gap makes a difference. According to an NBCNews article, Apple had a less than a 2 percent discrepancy between men and women in their company, but they did the research and leveled the pay nonetheless. Leveling the field is a boost to your employee’s morale. Any company can level the playing field; they just have to want to do so.

Most companies understand that women should be treated the same as men. According to reporting from The Atlantic, if a woman has children; people assume that she will not have as much time to spend doing her job. She will be forgetful and tired. “There is no way you can be a good mother while achieving what I aspire" employers might say. Instead of assuming the worst, help your parent employees reach their full potential with onsite daycare and generous maternity leave. Build up your employees instead of tearing them down.

Be sure your company has an open door policy for women. According to a Bustle article, women sometimes do not ask for raises because they feel it will make them look bad. They are concerned that it will go up the chain of command and they will appear weak. Be sure your employees understand that asking for equal pay is not something to laugh about. If a woman is demanding equal pay, hear her out. She has valid reasons for asking for the raise. Let her explain them to you and go from there. A woman should be able to climb the corporate ladder just like a man.

A one-time evaluation is not all that is required of a company to make sure the gender gap is closing. As a company acquires new businesses, they need to make sure those businesses are also offering equal pay. Not even yearly audits can accomplish this goal. Every time a new business is acquired, a new audit must be completed and the employees must be given equal pay. This is a commitment that may seem daunting, but it will be worth it in the long run.

Salesforce is leading by example to close the gender pay gap. It cost the company $3 million to make salary adjustments the first year. More than 10% of the women at Salesforce got bigger paychecks. “There's a cultural phenomenon where women are paid less. And the World Economic Forum says that it'll take more than 100 years for us to pay men and women equally. So we better get going now,” Benioff. 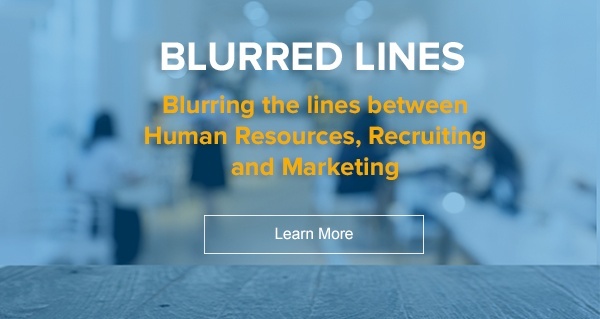 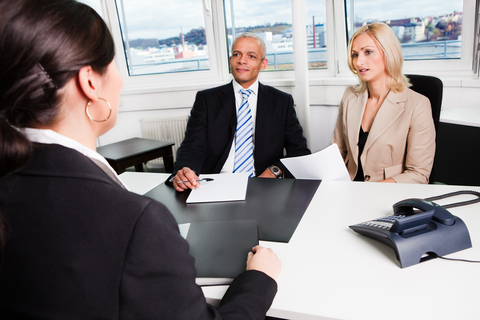 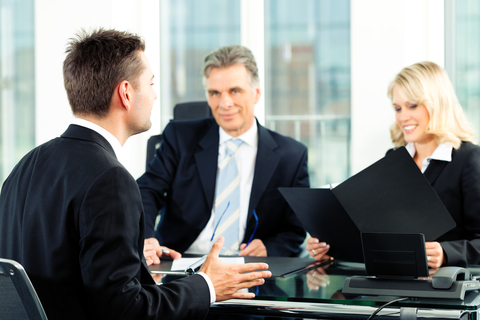 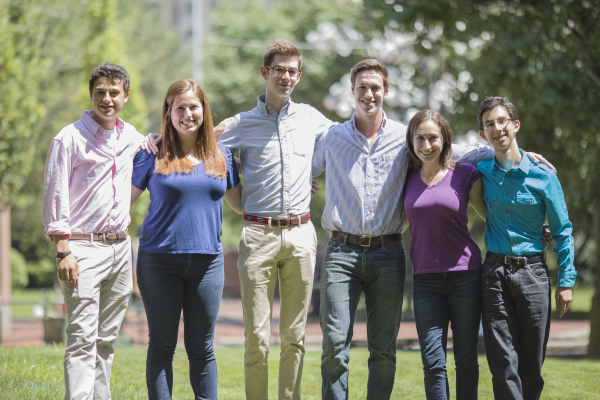