The U.S. job market closed the year strong but future expectations are unclear. December Job Report confirmed a continuing positive trend: the U.S. labor market experienced 75th consecutive months of job gains, the best on record, and the year 2016 ended with over 2 million new jobs. In this week’s RPOA weekly, we share a few reviews and analysis on December job report and what it means for the U.S. labor market and the economy. 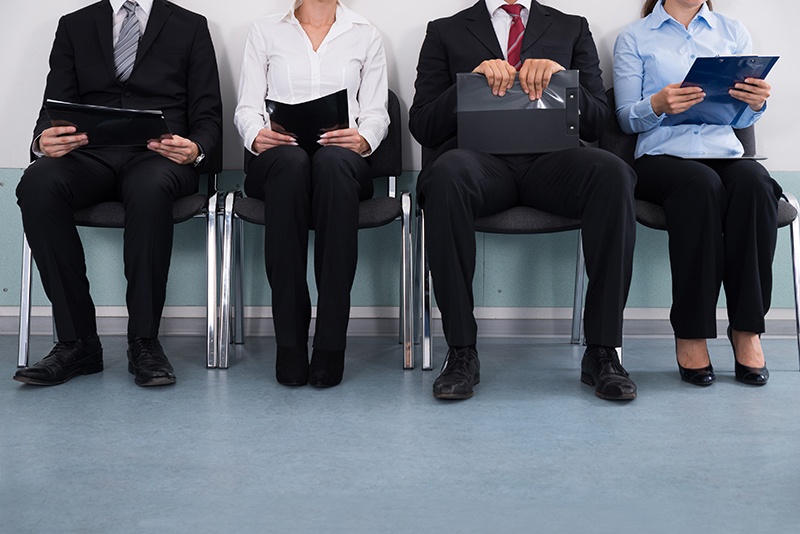 How did the job market perform under Obama's presidency, and how does it compare to previous presidents? According to this article, during Obama’s presidency the economy added 11.3 million jobs, in total, and closed out with a low 4.7% unemployment rate. This number is higher than the number of jobs added during Bush’s presidency but lower than the numbers under Clinton and Regan. Read this report to learn more highlights about the current job market and what to expect with the incoming new president.

What does the data from December job report mean for the labor market and the U.S. economy? The number of jobs added in December, 156,000, brings the total numbers of jobs added for the year to 2.2 million, the lowest calendar year-tally since 2011. The article suggests several interpretations for this change, including a labor market at or nearing full employment, or an economy that is plateauing. Other numbers presented and discussed in this report include wage growth, unemployment, underemployment, and participation rate.

While the increase in U.S. employment in December fell shorter than expected, the increase in wages might signal healthier growth in the labor market, supported by recent increase in interest rate from the Federal Reserve this year. The employment report, added to data ranging from housing to manufacturing and auto sales, also suggests that President-elect Donald Trump is inheriting a strong economy from the Obama administration, and the article concludes by predicting that labor market momentum is likely to be sustained amid rising business and consumer confidence.

Watch Bloomberg’s Michael McKee discussing the results of the December Jobs Report, the last of 2016. The discussion includes takeaways on wage growth, the surprisingly small retail job growth, and possibilities of revising report numbers in January. 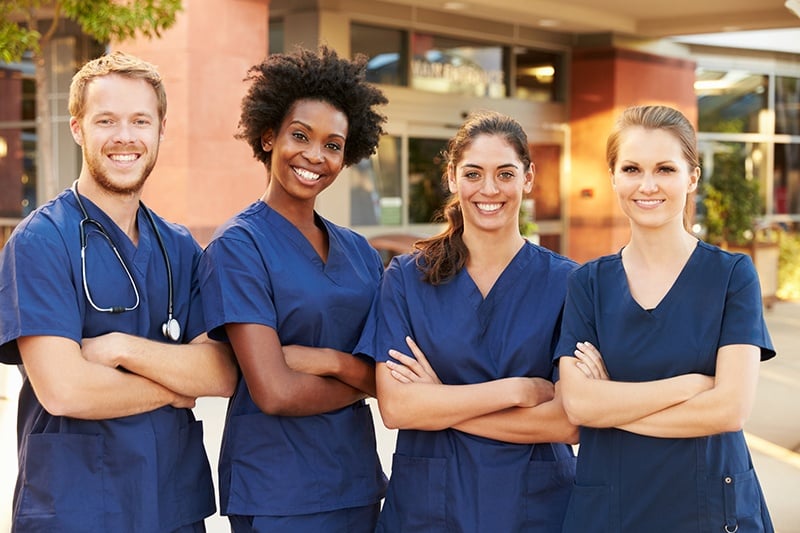