7 Incredible Stats about Candidate Sourcing in 2013 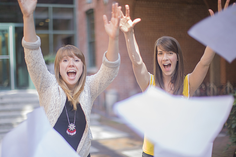 Recruiting has changed a lot over the past few years, and it's still changing. If you're not changing with it, particularly your candidate sourcing, then you're going to miss out on great talent by selecting your candidates from such a small pool of the population. In fact, there is probably a thing or two that you can do differently, as the following seven incredible stats will illustrate. Candidate sourcing may not be what you think it is.

Over 2.8 Million Jobs are Advertised on Craigslist 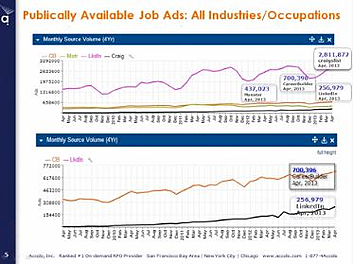 Recruiters like to scoff at Craigslist, citing it as a place that can't possibly find white-collar jobs or serious professionals. Craigslist can be hit or miss, but that doesn't mean you can count it out, especially since it is the predominant player when it comes to publicly available job ads. It's certainly not social media, where LinkedIn only has 256,000 job ads. This chart is a snapshot of a four-year period, with the final numbers representing April 2013.

Dice is the Best Source for Technology Hires, while Monsters is Great for Manufacturing 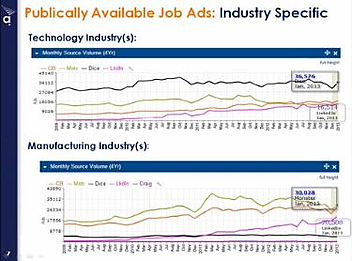 "What we would recommend to any provider, or to any company looking at [their] job marketing strategy, is that it's really more important to look what are the type of positions you're hiring for and what is your industry," said Ray Rike, chief operating officer at Accolo. "Then, you get a little more granularity into what is the best place that candidates are likely to see your job."

LinkedIn doesn't even have half the tech industry jobs that Dice has, while LinkedIn only has about two-thirds as much as Monster in manufacturing. In the retail, financial services, and insurance industry, Careerbuilder leads in all three. This is because the types of jobs in these industries don't necessarily attract the people who are going to be promoting their skills and resumes on LinkedIn.

The previous two statistics said that LinkedIn wasn't worth the time. It doesn't have the market share and it's really not the place for positions in certain industries. However, don't count out social media recruiting quite yet. Below are a few compelling statistics that show it is the recruiting strategy of the future.

Even so, LinkedIn isn't the only social network out there. The big takeaway in social media recruiting is that Twitter, yes Twitter, is the fastest-growing network for certain demographics (40,000 new members per day) while being the most underused social network for recruiting. In fact, this leads us to our next incredible statistic: 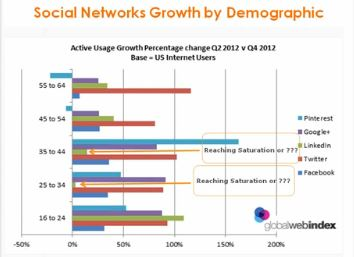 "For those of you... who say that LinkedIn is dominating social network growth, especially for hiring, I would ask you to challenge that bias," Rike said. "We were on the LinkedIn wagon five years ago, and although we're seeing more jobs there, we're also seeing more candidate fatigue."

Rike hypothesizes that if recruiters only focus on LinkedIn, they risk continued and increased candidate fatigue, leading to increased possibility of missing out on passive candidates who may be on the site.

If these incredible stats have changed how you think about your current sources of hire, then you need to view this webinar: 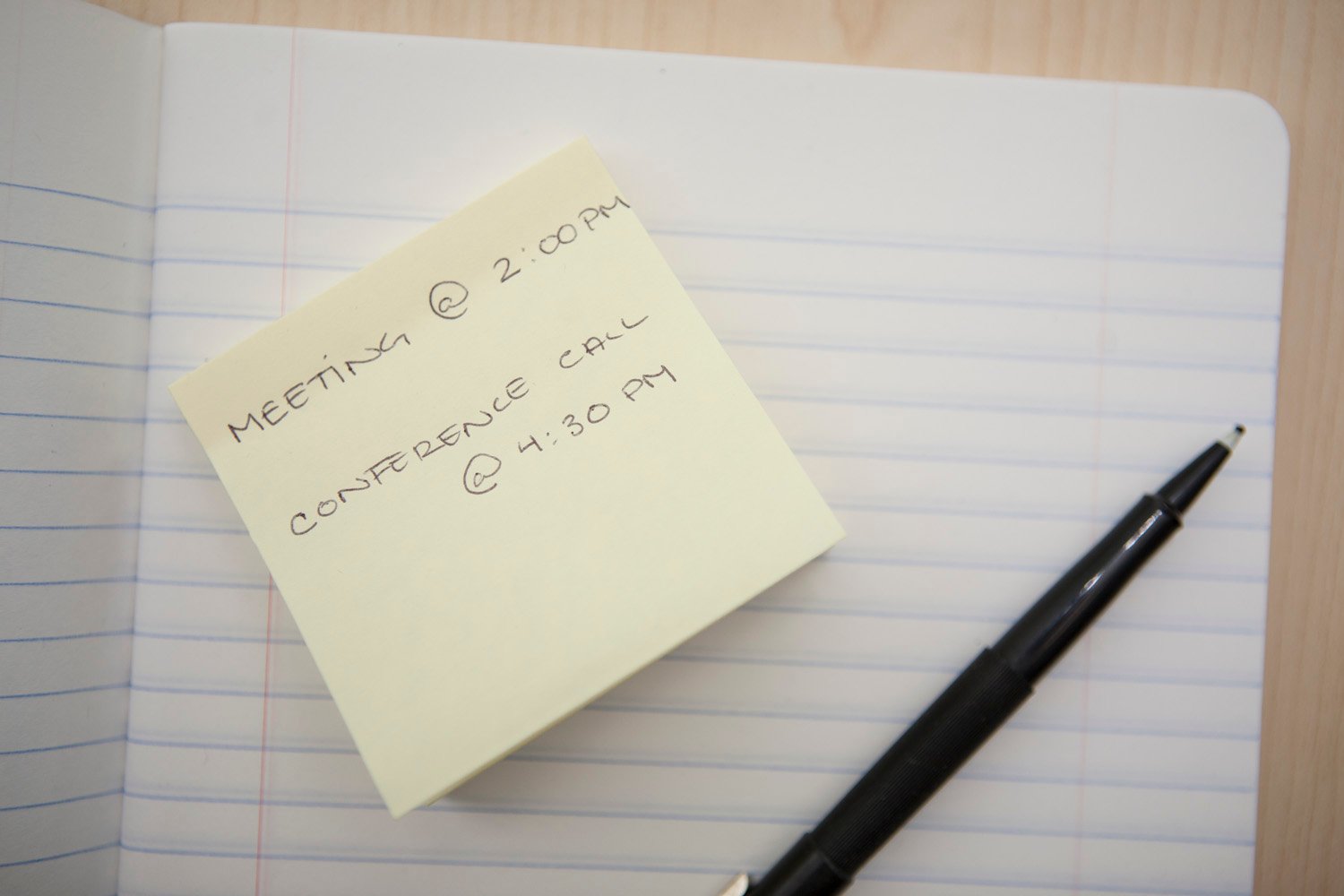 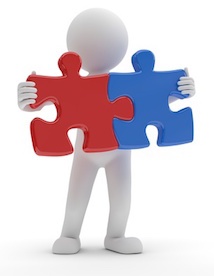 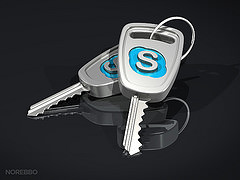 How Sourcing is the Key to Recruitment Success